Ultimate Frisbee is a fast and dynamic team sport. The objective of the game is to catch the disc in the opposing teams end zone. It can be played on a grass field, the beach or an indoor hall.

A team consists of seven players on the field. The team wins if it scores 15 points or when the time runs out (usually between 70 or 90 minutes). You are not allowed to run/walk when you have the disc in your hand. You are also not allowed to have the disc in your hand for more than ten seconds. When the defending team intercepts the frisbee, when it hits the ground or when an offending player has the disc more than 10 seconds (called a stall-out), the defending team becomes the offending team. They can try to score a point and the other team will be defending. For all the rules go to the wfdf website.

Ultimate is a non-contact sport, which means that players try to avoid contact between other players. There is no referee. All players should know the rules and play fairly. This sportsmanship is what we call Spirit of the Game. Every team gives the opposing team a spirit score between 0 and 20 after the game. At every tournament and competition the team with the highest total spirit score is granted the spirit prize. If you want to know more about the Dutch competition or the tournaments UTKA goes to, click here!

To play Ultimate you only need a few things:

- A pair of cleats (shoes with studs)

- good spirit and of course a frisbee


If you want to dive deeper into the rules, here is the full WFDF rulebook: WFDF Rules of Ultimate 2017

As mentioned before you can also play Ultimate on the beach or in an indoor hall. Both beach and indoor games are played 5-on-5 and on a smaller field. It is a great alternative for the usual grass, because it requires new techniques and strategies.

When the weather is nice and warm, beach is the way to go. It is great to play in the sun and the sand. With beach, you have to beat the wind with good throwing techniques and the sand is harder to run on. After a hard-fought game, Utka doesn’t shy away from a nice swim in the sea. 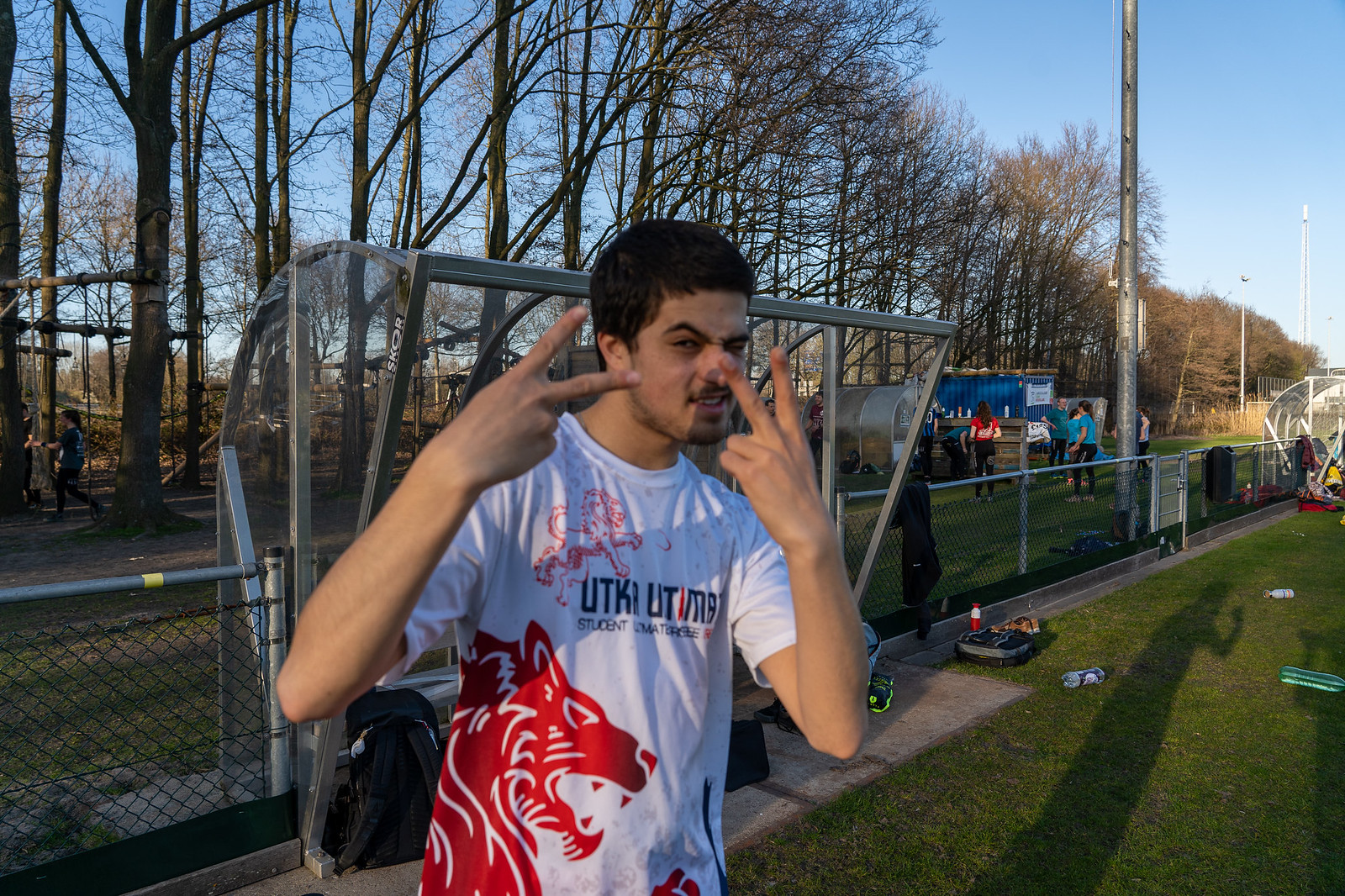 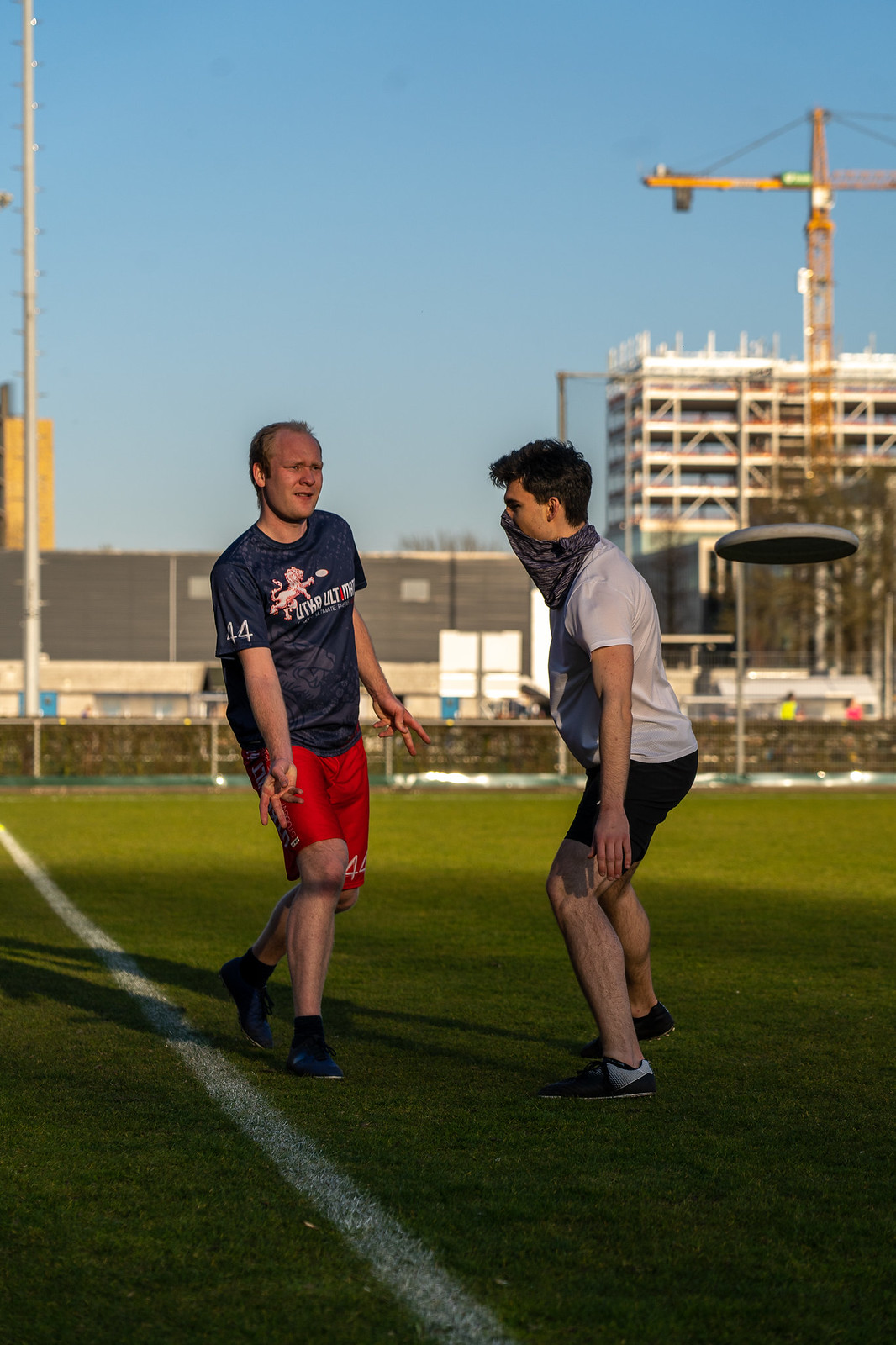 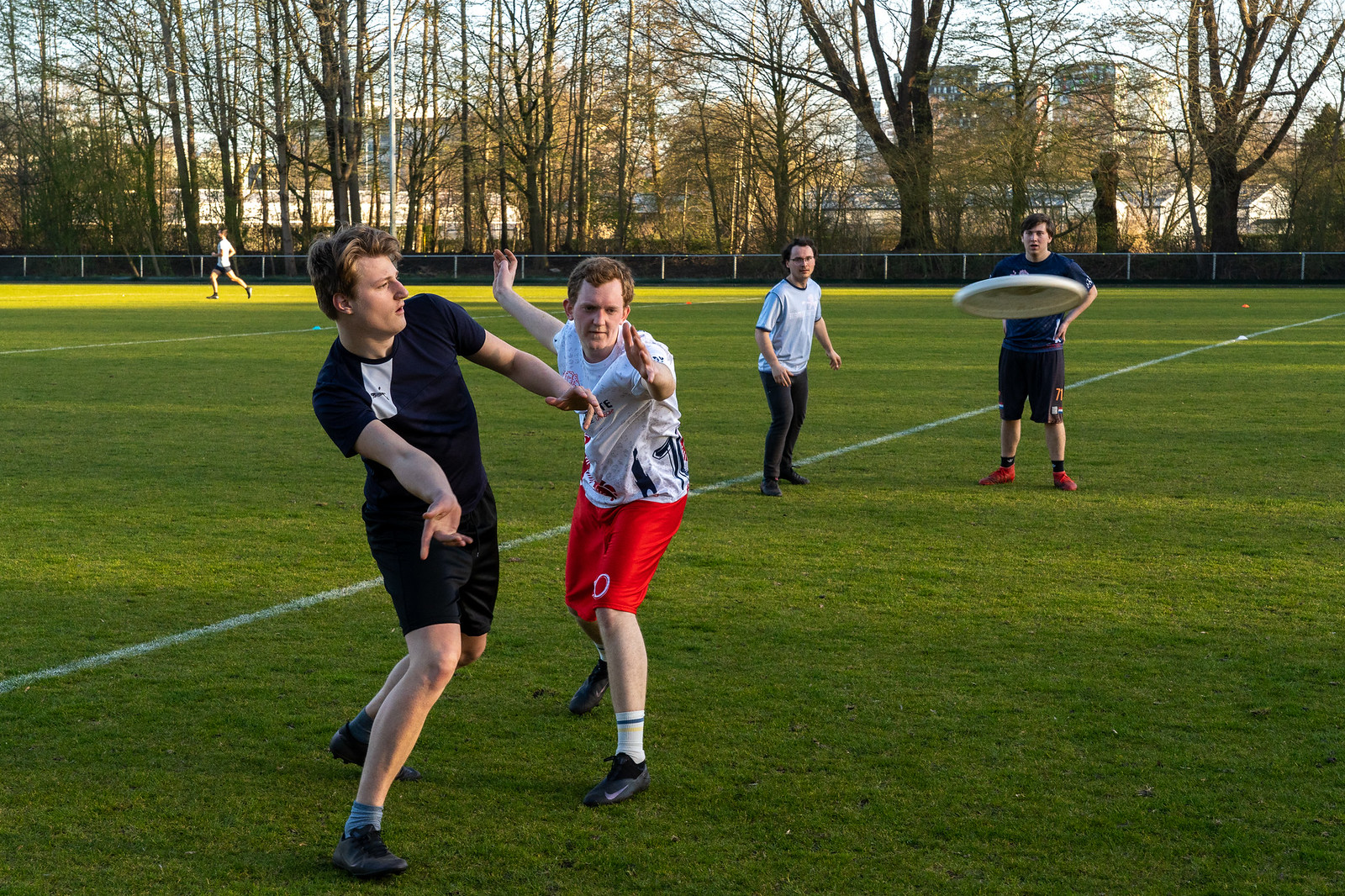 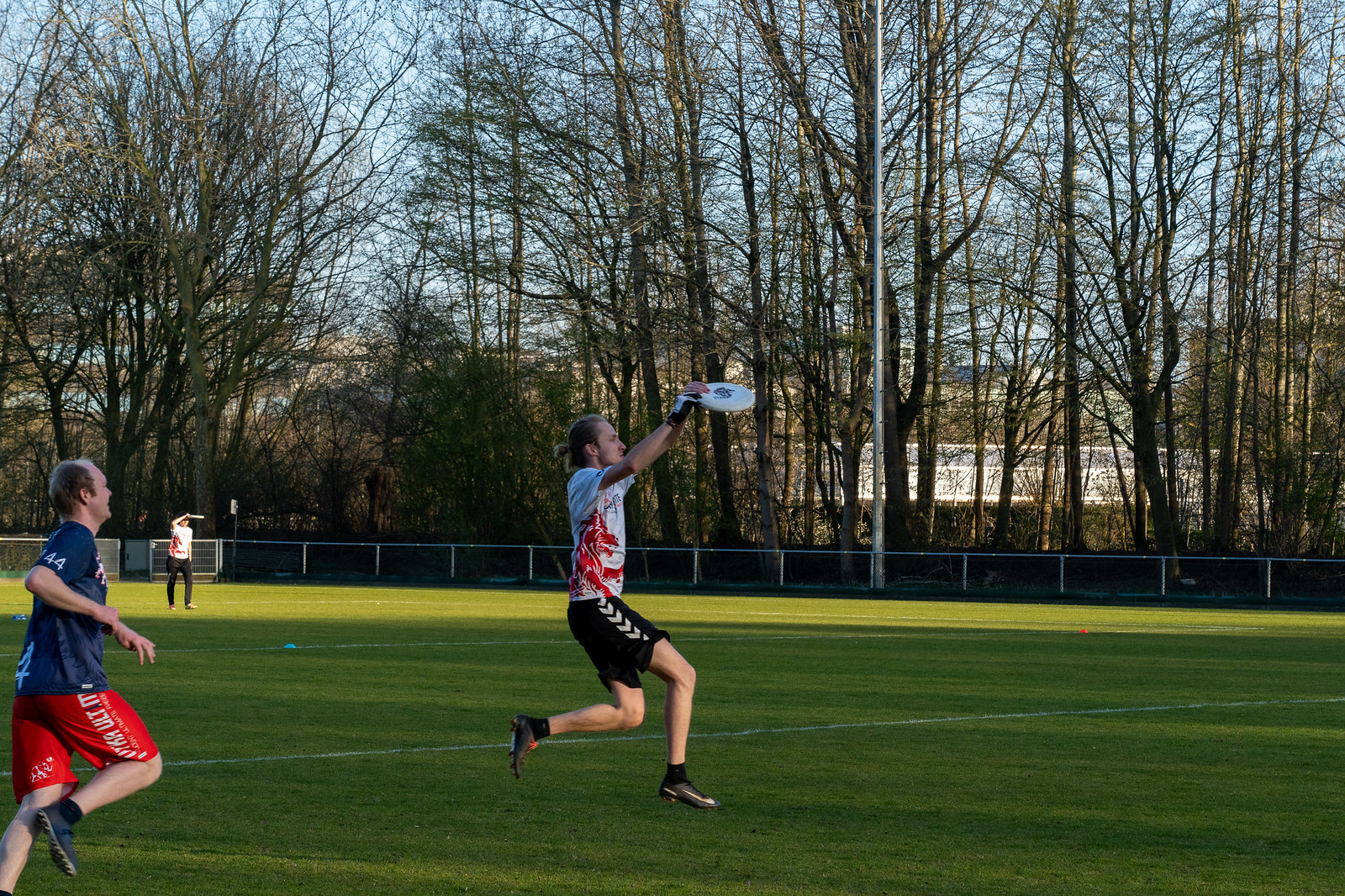 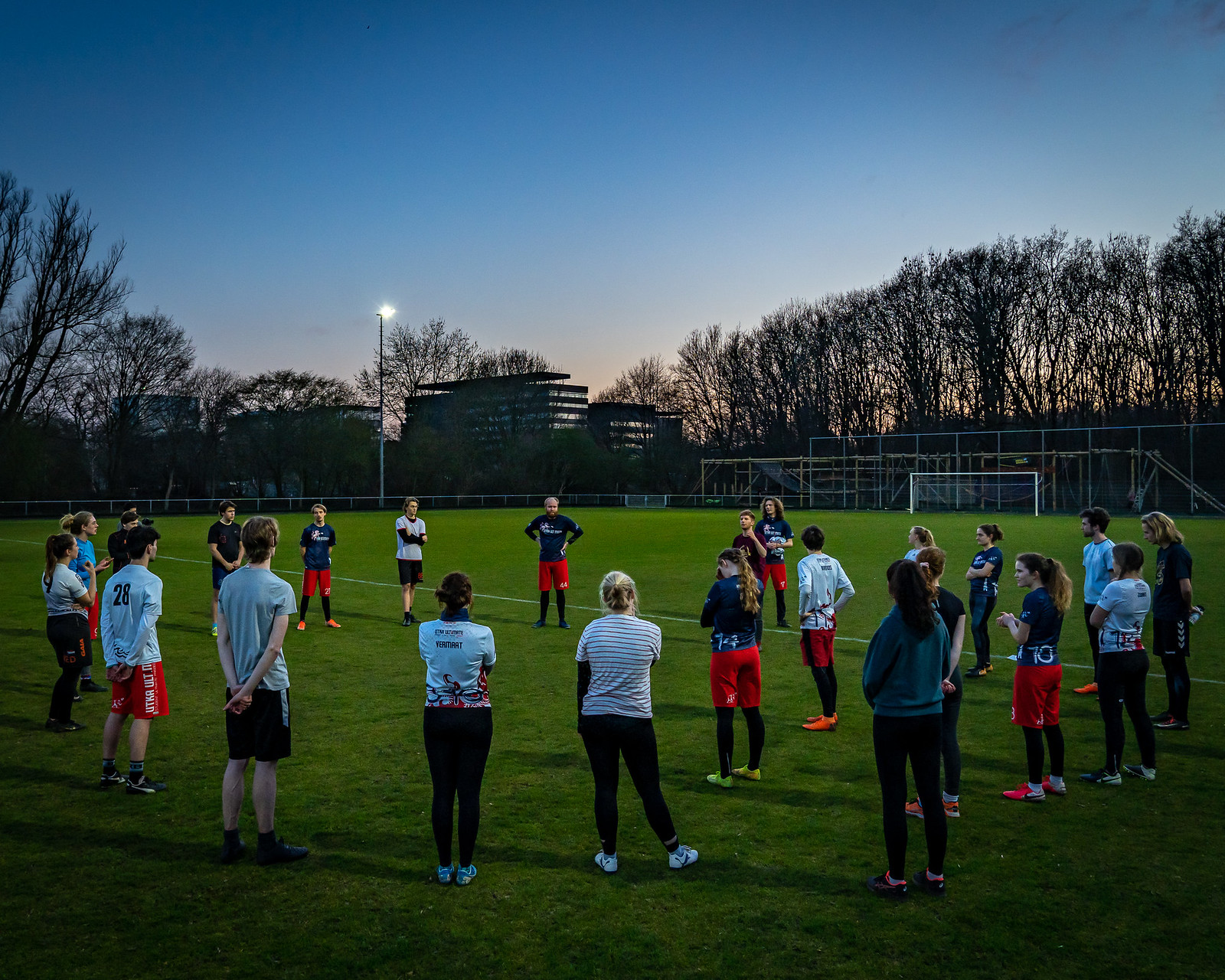 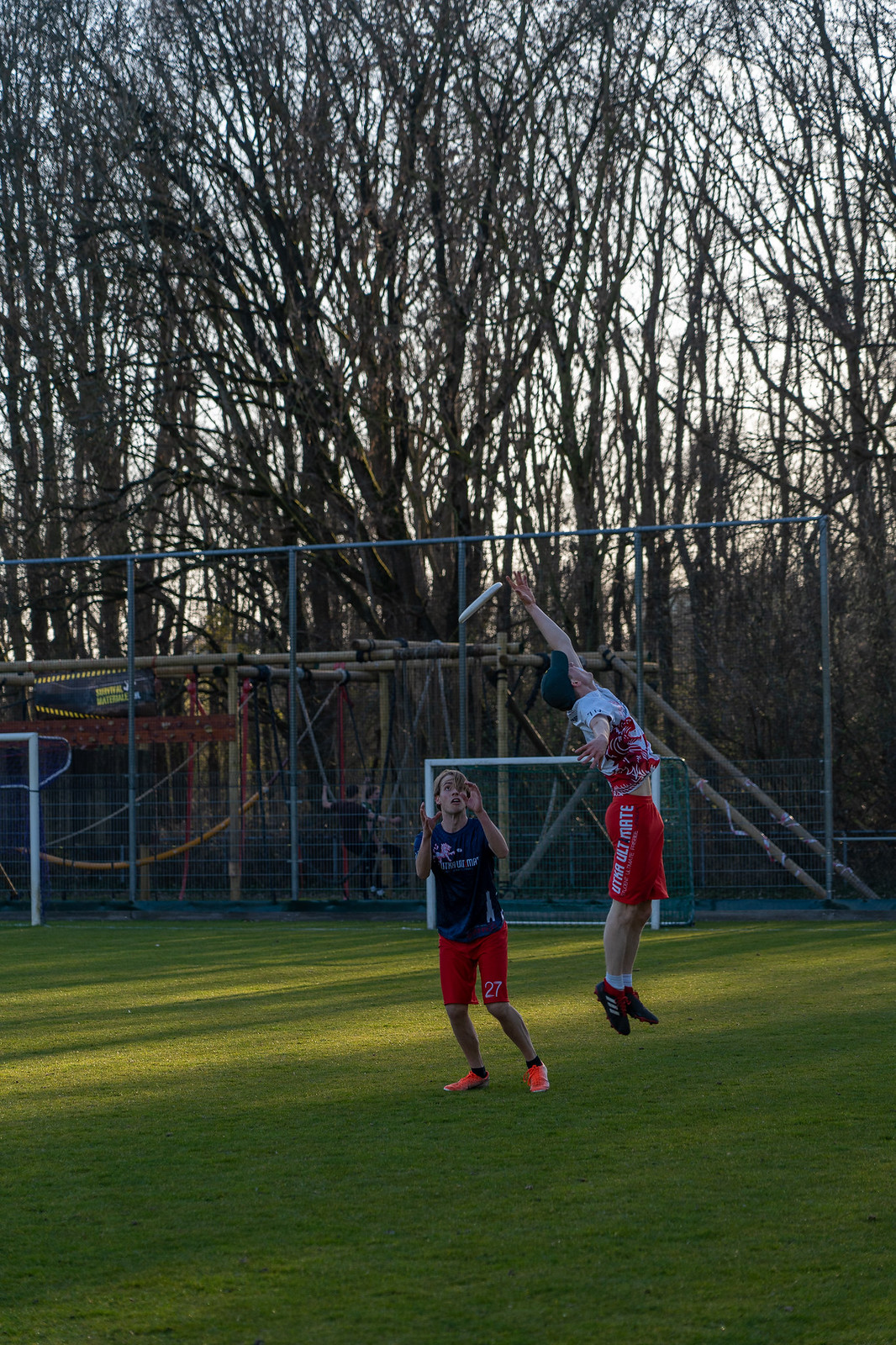 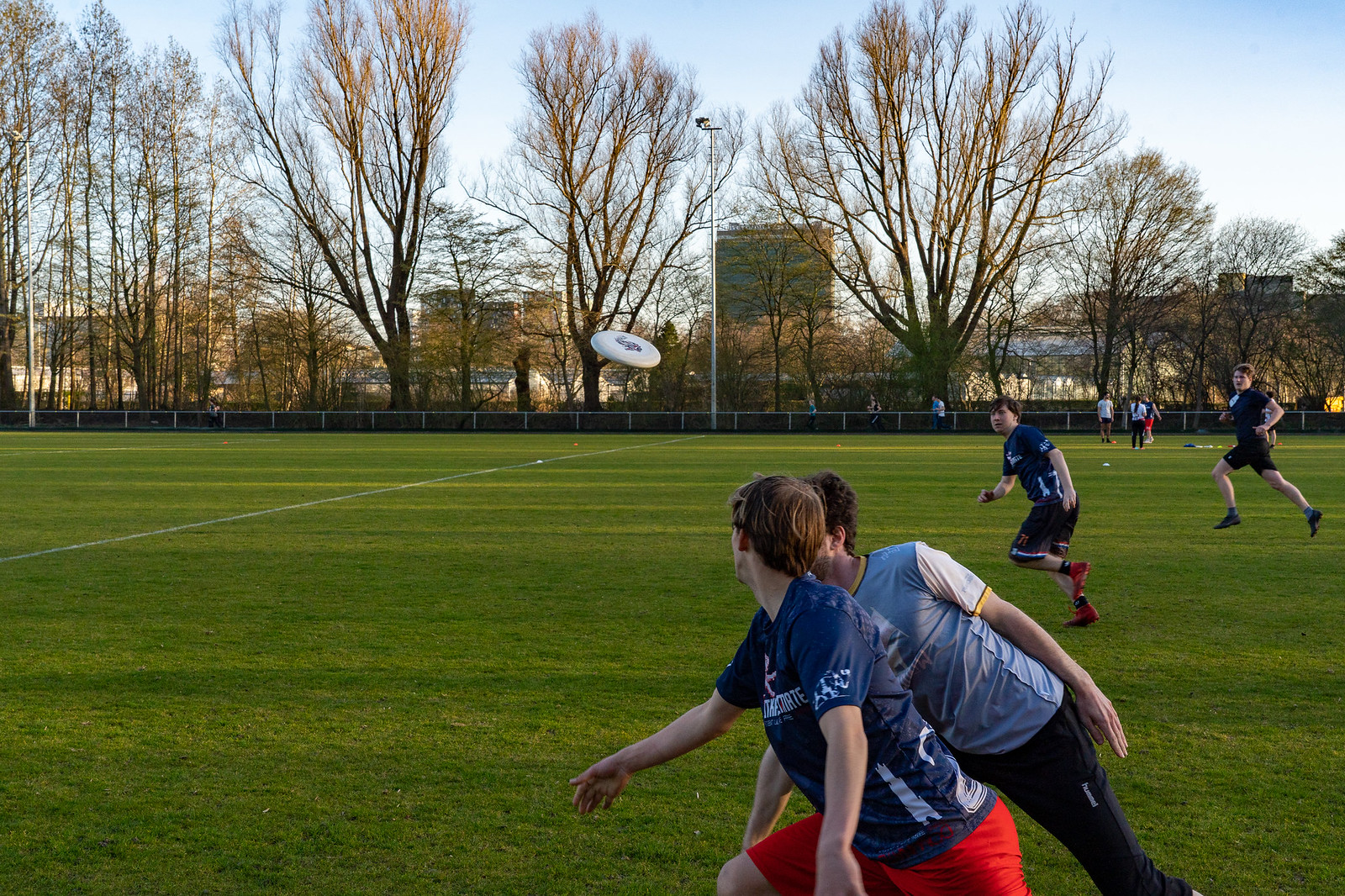 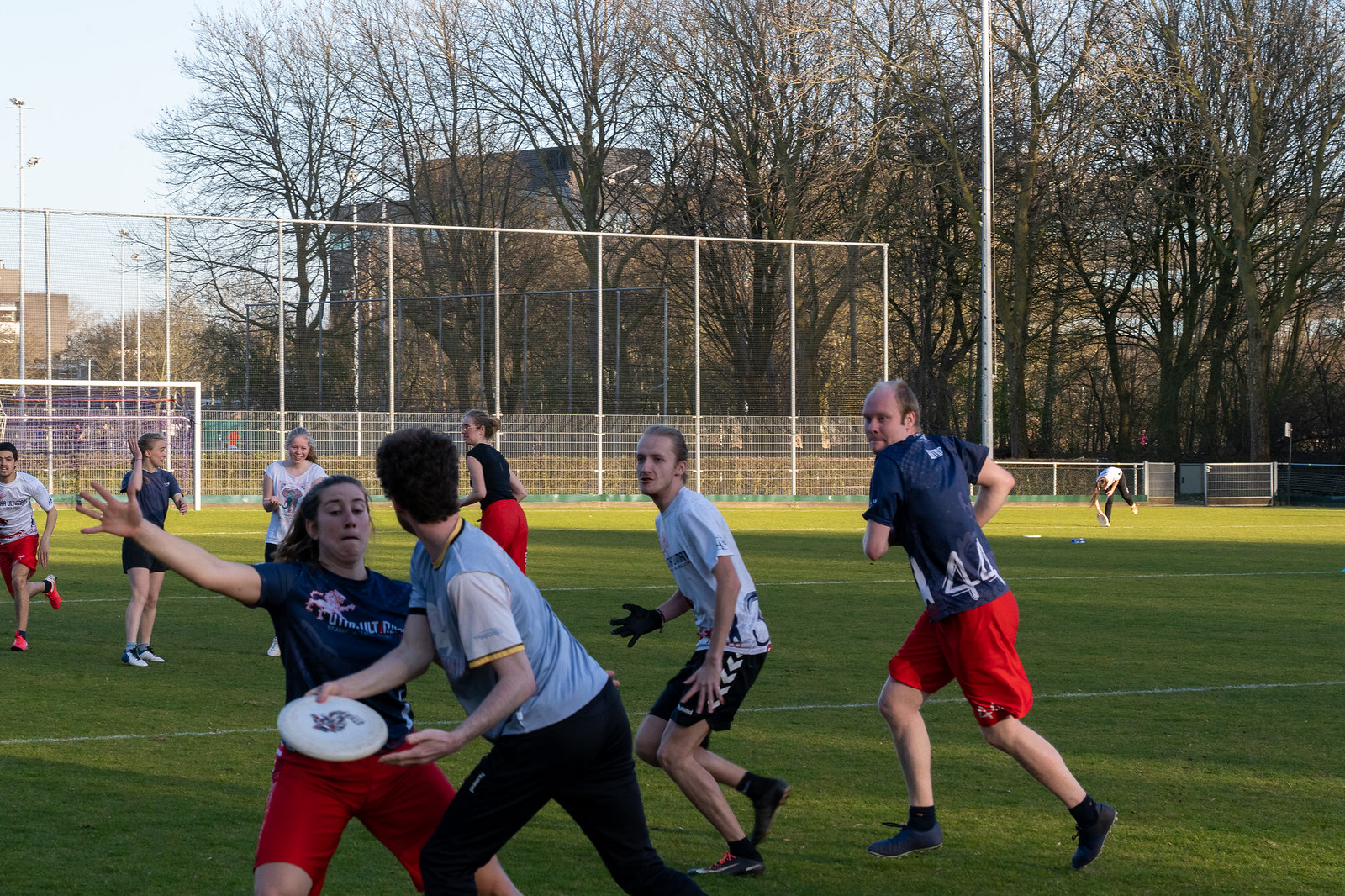